“Wind: Mid-Michigan’s New Energy” was a group-thesis multimedia project that focused on the emerging Wind Turbine development in Gratiot County.

Trying to show wind energy in a different light proved to be very difficult. We stumbled across a family trying to fly a kite in their yard. Their home was surrounded by the wind turbines.

Here are a couple films stills and images from that evening of feature hunting: 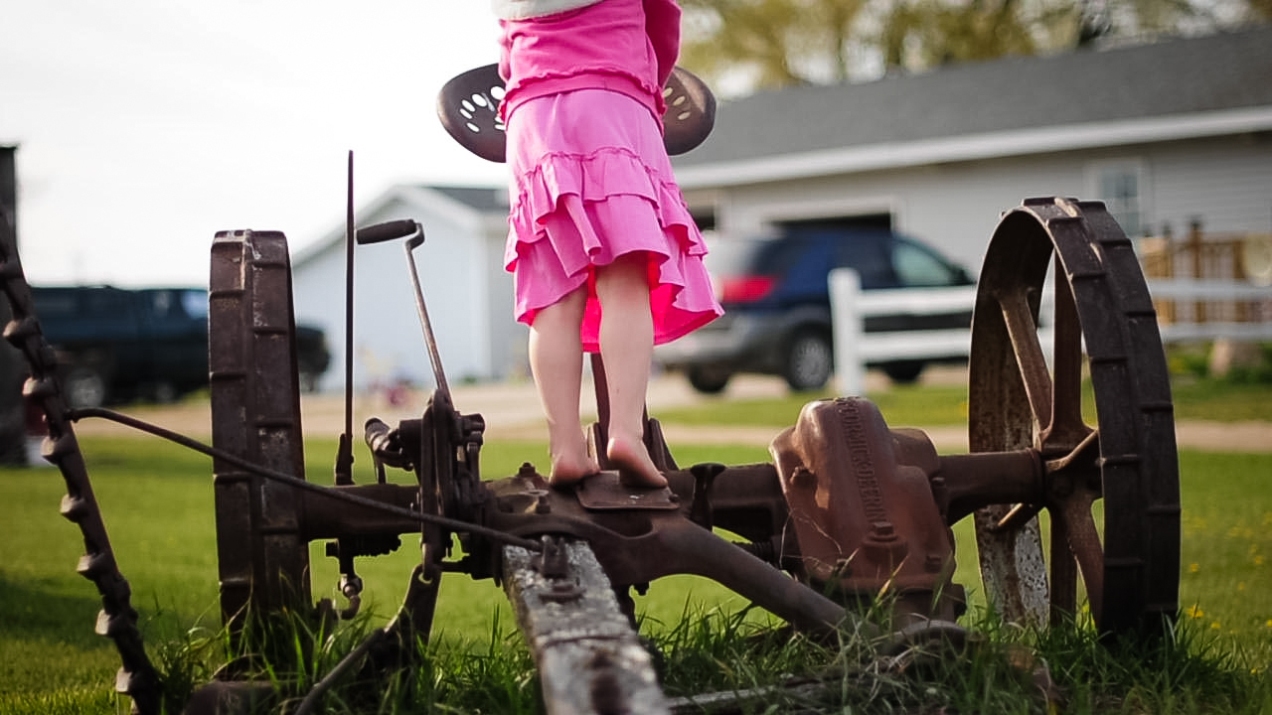 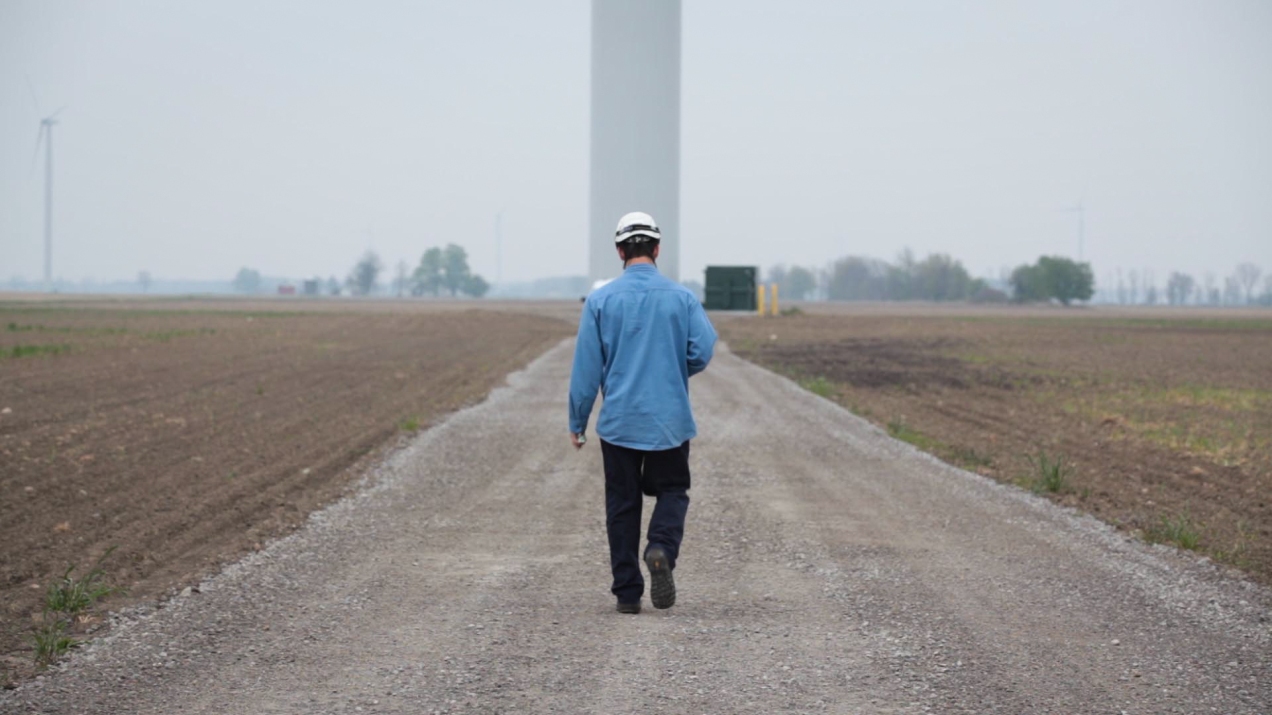 Joe Stough graduated from college in 2003 with a degree in Computer Networks, but in the end he just did not enjoy his intended career. The day after graduation Joe began milking full-time at his family’s 75 year-old dairy farm in Clare, Michigan. Two and a half years ago Joe bought a share in the Stough Dairy Farm and is now more involved in the operation of the business. “It’s a unique industry,” says Joe. The Stough farm is apart of an organization called Michigan Milk Producers Association, a co-operative of diary farmers. “It is a unique organization because it is wholly owned [by the farmers] and we pretty much control it from front to end.” Every morning at 10am Stough begins milking the farm’s 100 cows; it takes him about about 4 hours. He then cleans the milking area, feeds the calves and takes care of any other business around the farm.

Stough’s nights are quite different from his mornings on the farm. Stough is also a medical marijuana caregiver. “Its also strange because most people see the dairy industry or a farmer as a ‘good ol-boy’, a good person. You know, people kind of look up to you as a hard working dairy farmer and then you say ‘i also grow medical marijuana’ and they look out of the corner of their eye and say ‘oh i don’t know about that i thought you used to be a good guy and now i don’t know,” says Stough. “Realize its not a black market industry any more.”

Stough takes care of 72 plants for his 6 patients, who all suffer from different ailments which medical marijuana helps relive. Every night around 6, Stough waters his plants and feeds them any nutrients according to set growing schedule. He originally began growing in his bathroom, but as he gained more patients as a caregiver, he expanded his growroom to half of his pole-barn. Stough explains that there is quite a bit of money in the medical marijuana industry. He says that there are still a lot of gray area in the laws surronding medical marijuana. Stough’s says his cargiver service has benefited a lot of friends, because his income from the grow service stays local. With it, he is able to hire friends to trim and water his plants and hire a second hand milking on the Stough Dairy Farm. Although Joe is only 27, his knowledge of business and management is astonishing. Joe sees himself continuing in both businesses, the dairy industry and as a medical marijuana caregiver, but more in a management position as he has already begun by hiring people under both operations.